2021-04-12 19:18
The Gmu source code is now available on Github. There are also a couple of previously unreleased features and a new branch of Gmu that supports the more modern SDL2 (instead of SDL1.2).

If you want to build Gmu yourself, go check it out.

Gmu on the PocketCHIP handheld

2016-07-10 11:42
NeoTheFox has ported Gmu 0.9.1 to the PocketCHIP. The PocketCHIP is a handheld computer based on the C.H.I.P. single board computer. It is an ARM-based device primarily meant to play retro games. I haven't tried it myself yet, but it seems only minor changes were required to make Gmu run. 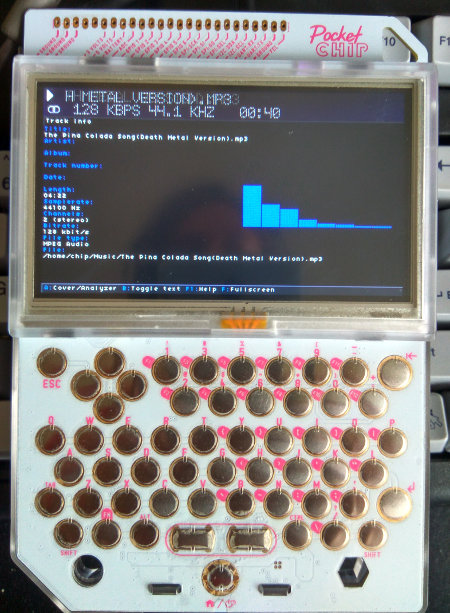 If you want to check it out, have a look at his repository.

Gmu for the GCW Zero