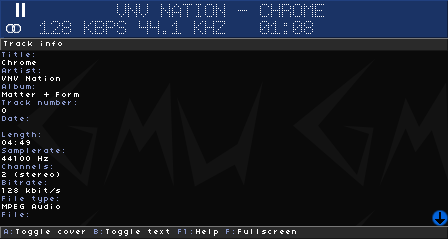 2010-10-28 20:18
I have recently been asked by several people if I would create a port of the Gmu music player for the Caanoo handheld. While I would like to do that, it is not that simple because I don't have a Caanoo myself. This means porting would be a really cumbersome work as I would not be able to test it myself.

Actually, I did not intend to buy a Caanoo (at least not now, I don't like the whole GPH App Store thing very much), but you guys might be able to change my mind on that. If you are one of those people who would like to see Gmu on the Caanoo, you might want to consider donating some money. If there is enough money to buy a Caanoo I will immediately do it. Either way, donating a few bucks will definitely increase my motivation to create a Gmu port for the Caanoo and to further improve Gmu.

Oh, and you guys can now stop asking about Gmu on the Caanoo. ;)

2010-09-04 11:45
I have created a small Linux system for the Zipit Z2 wireless messenger device. I have created the rootfs from scratch, so it is not based on any of the other System images available for the Z2 (like z2buntu or Debian). It boots up pretty fast and comes with several applications preinstalled including WeeChat (an IRC client), Links (text-based webbrowser), mutt (an e-mail client) and the Gmu music player. I have also included mplayer. 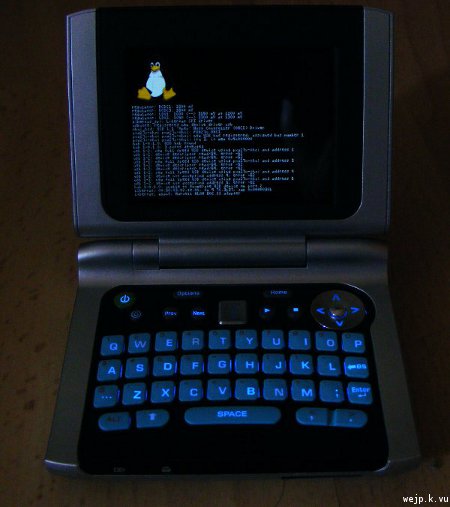 Gmu on the Pandora

2010-06-08 15:42
Here is a screenshot of the first Gmu build running on the Pandora. It is not finished yet, but a first Pandora beta release will be ready soon. So, stay tuned! 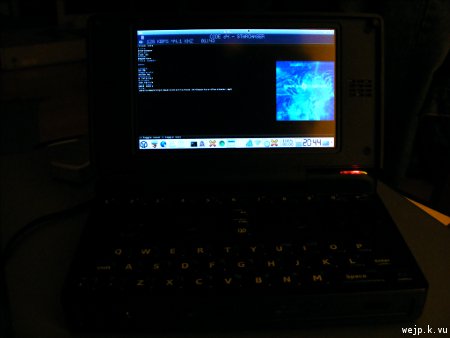