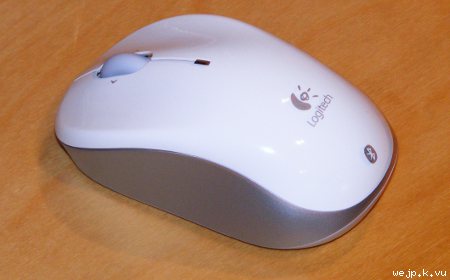 It is a Logitech V470 Bluetooth mouse and it is about two years old. Unfortunately, recently the left mouse button decided to not perform any single clicks anymore. Instead only double and triple clicks were possible. This was very annoying.

I decided not to throw it in the trash but try to repair it.
So, first I disassembled the mouse. 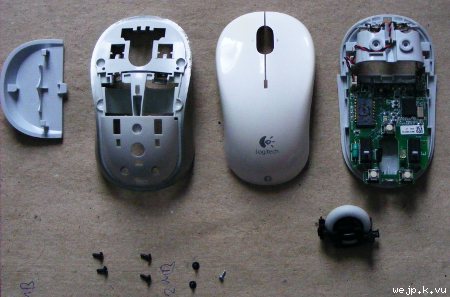 Here is the culprit. The switch of the left mouse button needs to be replaced. 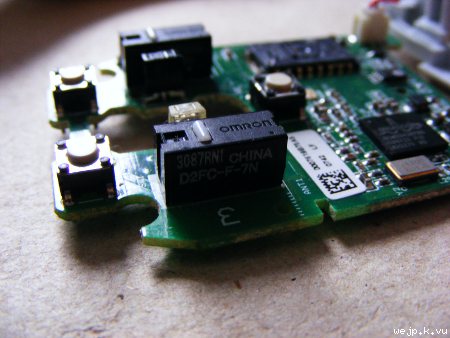 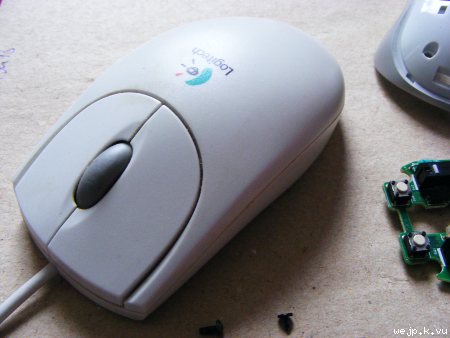 ...it is so old, it even has a ball instead of an optical sensor. 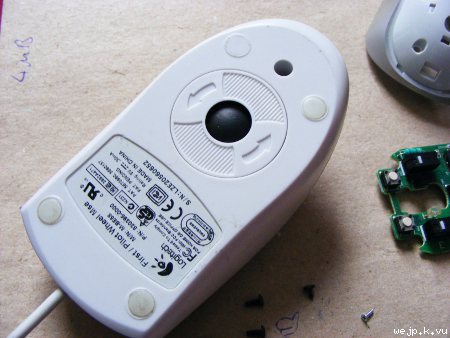 Luckily the switches used in that mouse had exactly the same dimensions as those used in my Bluetooth mouse. 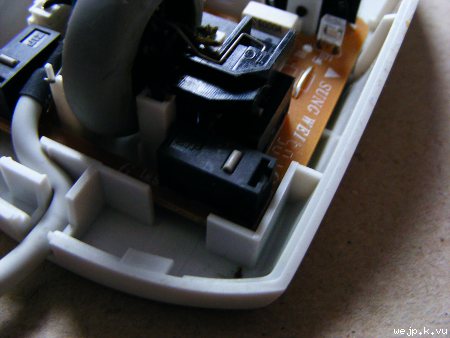 This is what the desoldered switch looks like. I've used the switch of the right mouse button, as this one has probably been used much less than that of the left button. 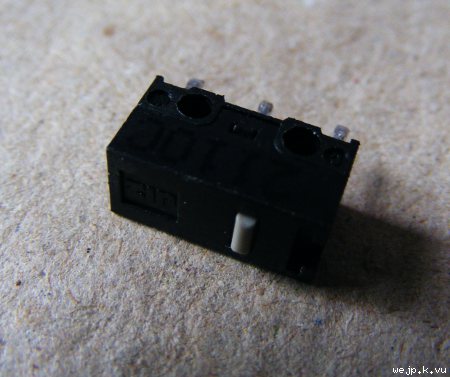 Then I have removed the broken switch from the Bluetooth mouse... 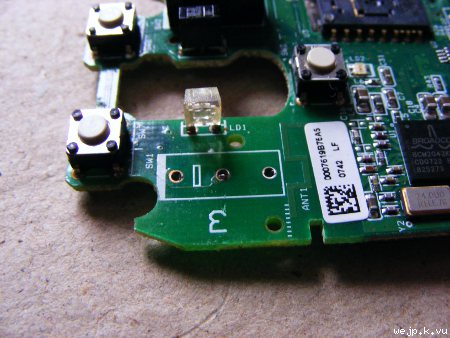 ...and replaced it with the switch from the old mouse. 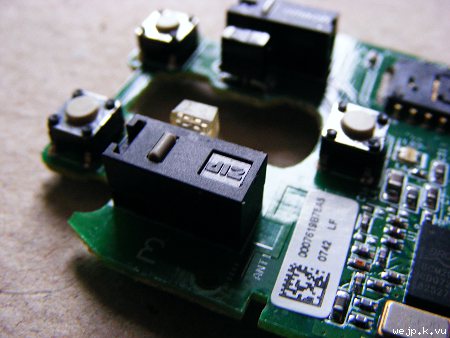 After putting everything back together, the mouse is as good as new. No more unintended double and tripple clicks.

junaid khan shinwari (web) says:
2010-08-13 15:25:17
nice work done sir,i have the same mouse but when i put new battries it does not connect and the blue light also do not switch on.please can u help me solve the problem.email me on junaidshinwari@hotmail.com