Here you will find a few games developed for gaming consoles. 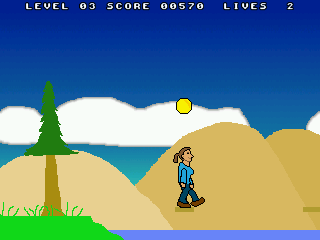 Alice in Crapland is a jump'n'run game for the Dingoo A320 (with Dingux) developed for the Craptastic Coding Competition 2009. 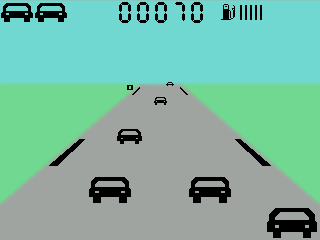 LCD Racer is a LCD style game like one of those LCD games from the 80's and early 90's. I have programmed this game in February 2007. It is a game for the GP2X handheld console and it has been written in C. Again, this game was an entry to a competition, which was explicitly about making games in the style of those old LCD games. 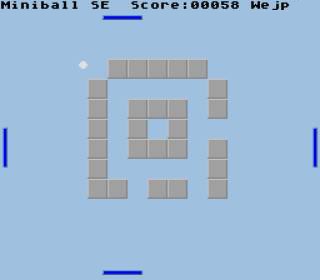 Miniball SE for SEGA Genesis is very similar to the normal Miniball SE, but this version is for the SEGA Genesis Console (also known as MegaDrive). If you do not own a Genesis console or you do not want to burn a ROM with the game you can use one of the many emulators, e.g. Gens. I have programmed this game in February 2002 using C.