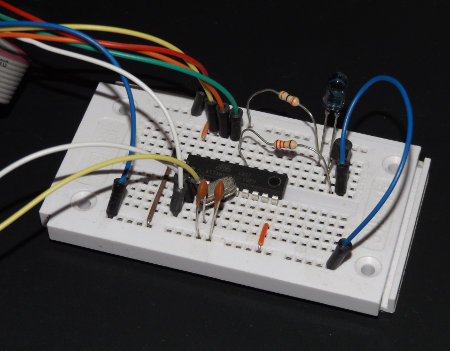 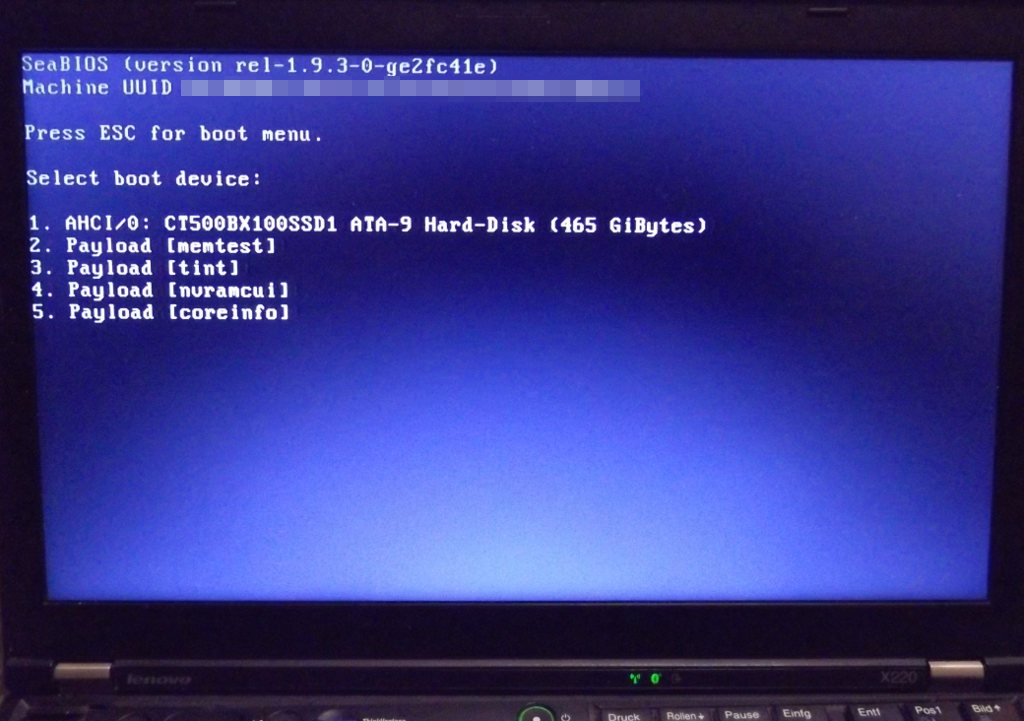 I, on the contrary, find them pretty annoying. Am I alone here? Do people actually like them?
Read the rest of this entry »