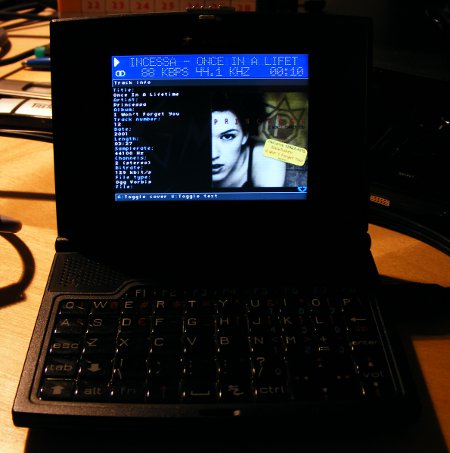 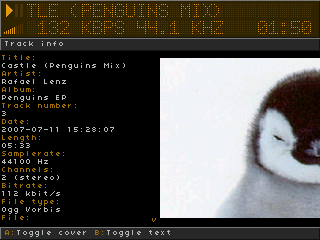 2009-11-30 05:23
Here is an updated keymap file for the Dingux version of Gmu, with only a minor, but useful change. Almost all usable button combinations have already been used, except the SELECT + DOWN combination. I've mapped the page down action there, so you can navigate faster in large playlists and directories.

To use that file just extract the zip file and replace the .keymap file in your Gmu folder.